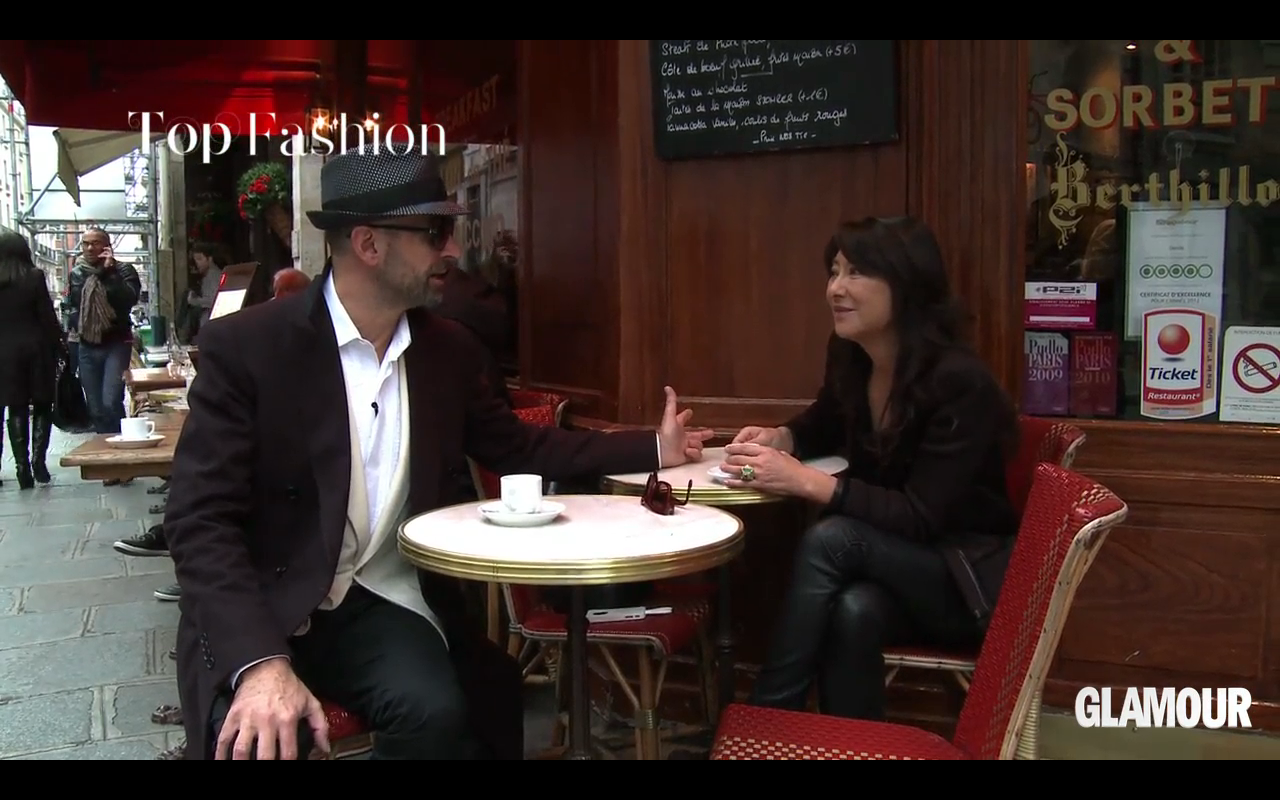 The designer Barbara Bui was born in Paris. Her mother was French and her father was Vietnamese. In the mid of the eighties she opened Kabuki in Etienne Marcel. By 1988, Barbara was designing men’s and women’s collections. She is known for her clean lines and an off-beat femininity that combines cultural and ethnic influences.

The BB line came out in 1998. In 2000, she started to create an amazing shoe line, with a range of footwear designs. She presents 4 collections each season.

She has her own stores in Paris, New York, Milan and Beverly Hills. She sells all over the world.

In 2001, Barbara launched her first US advertisement campaign with pictures of David Bailey.

From the beginning, Bui’s clothes have represented a strong and elegant woman. Their clothes has a fantastic rock-and-roll attitude. On this program I had the chance to visit her atelier in the Parisian neighbourhood of Le Marais and her flagship store in Avenue Montaigne. For Glamour TV in Spain I try to approach her and her timeless clothing.